What Happens When You Deposit Employee Deferrals Late? 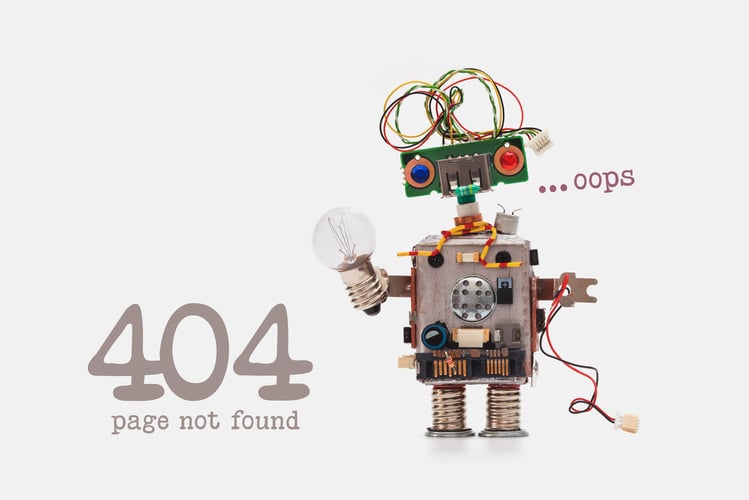 In our research, late deposit of contributions is a frequent error made by plan sponsors and is a key priority of the Department of Labor (DOL). In every plan audit conducted by the DOL, the investigator looks to see if contributions have been deposited in a timely manner.

A number of years ago, the DOL revised the instructions to Form 5500 requiring plan auditors to review and confirm that contributions are made in a timely manner. For this reason, it is unlikely that late deposit of contributions will go undetected in the case of plans subject to the audit requirement.

ERISA requires plan sponsors to deposit these amounts in the plan trust as of the earliest date they can “reasonably be segregated” from the sponsor’s general assets. Although this timeframe is somewhat subjective, there is also an outer limit which is the 15th day of the following month.

This period is sometimes interpreted as a safe harbor, in the sense that the rule has been com-plied with so long as the deposits are made by the 15th day of the following month. However, the DOL has made clear on many occasions that this is not the case. There is rarely a situation where a sponsor can wait this long to make deposits.

In determining whether contributions have been made in a timely fashion, investigators look at how long it usually takes the sponsor to make deposits as the standard. For example, if contributions are generally deposited within two to three days after being withheld from employee paychecks, two to three days is seen as the standard. If a deposit for another pay period is delayed for a month, it would be considered late.

Small plans (less than 100 participants), although not subject to the plan audit requirement, must still comply with the timeframe for depositing deferrals. However, the ERISA regulations allow a seven day safe harbor period for small plans. As such, deposits made by small plans will be deemed timely if made within seven business days following the date withheld from employee paychecks.

What Steps are Required When Deposits are Late

When it is detected that deferrals have not been deposited in a timely manner, the sponsor should follow four steps of action:

When a sponsor elects self-correction, lost earnings can be calculated using the interest rate im-posed by the Internal Revenue Service on the underpayment of taxes, essentially the same rate as the DOL’s online calculator. However, the plan’s actual investment return must be used if this is greater. The interest on underpayment of taxes can be in the range of 4 to 6 percent.

The excise tax on the prohibited transaction must be paid. The return used to file and pay this tax is Form 5330. Although this form is six pages in length, it is relatively simple to complete. The tax is 15 percent. This tax is assessed only on the lost earnings and not the late contributions them-selves, so the amount of the tax is generally small.

If a sponsor elects to do a filing under the VFCP, it must still complete the first three steps above. The main disadvantage of this approach is the added step of applying to the DOL, which will re-quire the employer   to describe in detail why deposits were not made within the required time frame and the method of correction, and they will have to do so under penalty of perjury.

However, there are three distinct advantages to filing under the VFCP. First, the DOL will not recommend a plan for audit where the late contributions are revealed through a VFCP filing.

The third advantage is excise tax relief. This relief is available if three conditions are met:

Don’t get into a bind with the DOL by depositing employee deferrals late. If deferrals are late, be sure to follow the action steps to rectify the situation.

Administrators or sponsors of retirement plans are generally required by law to report certain...

Because of a recent information letter issued by the DOL, it is unlikely many plan sponsors will...

When Does a Participant Loan Become a Deemed Distribution?

A recent IRS Issue Snapshot (link below) affirms that a participant loan is a legally enforceable...