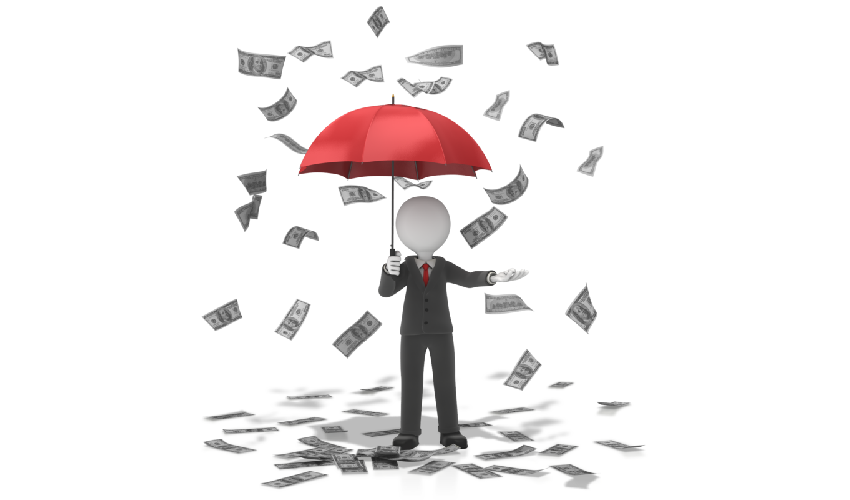 In today’s market environment, many people are asking themselves “where can I find opportunity in fixed income?”

It is a fair question; as rising rates will inevitably hurt the performance of most fixed income sectors. Participants have been riding a massive wave of decreasing rates and have become accustomed to 8% annual rates of return to their retirement plans from their core fixed income fund. Since those days are likely over, where do you go from here?

Some plans are considering adding alternative fixed income sectors to their core lineups to allow their participants to improve their fixed income risk/return profile in a rising rate environment. Traditionally, a single core fixed income fund has been the staple of the bond offerings of many retirement plans. Comprised mostly of intermediate term, investment grade government and corporate debt, core fixed income funds worked fantastically in the steadily decreasing interest rate environment of the past 30 years. Since interest rates are bounded at zero (cannot have negative rates), interest rates have nowhere to go but up. When rates do turn up, as we have already started to see, most fixed income securities will be negatively affected. Certain classes of bonds, however, have traditionally been affected more than others in rising rate environments. This observation has led plans to consider adding alternative fixed income to their core lineups such as high yield, emerging market debt, or floating rate bond funds. Although the changing investment universe is certainly worth considering when looking at potential investments to include in plan lineups, a more fruitful pursuit is to construct a well-diversified core lineup that will allow the plan and its participants to weather all market conditions. It is problematic to constantly add investment options as the investment horizon shifts. These additions tend to be of non-core asset classes and can make for more difficult monitoring of the lineup.  This can also cause confusion on the part of the participants who may not be (and in most cases are not) savvy enough to utilize these newly injected asset classes to their advantage. How many participants would know how to incorporate a floating rate bond fund into their portfolios? Accordingly, when the investment outlook turns unfavorable for these alternative asset classes, what do you do with the fund? Using the same logic as when added, it would then be removed from the lineup. This fund turnover, can be confusing for participants. As mentioned, alternative asset classes are generally more difficult to monitor which can further complicate committee decisions. This is reminiscent of the gold rally during the summer of 2011 when it seemed like every retirement plan committee wanted to add a gold ETF to its lineup.

Ultimately, much depends on your plan participants. If they are sophisticated and have a working knowledge of investing, then adding these options could be highly beneficial. High yield bond funds, short duration funds, and others could offer fixed income exposure for participants with relatively less interest rate sensitivity than a traditional core fixed income fund. For most, however, the sophisticated investors will be savvy enough to find this desired exposure outside the plan, via an IRA or brokerage account. A good option might be to allow a core plus or multi-sector bond strategy in the lineup, which allows for some manager flexibility to allocate to other fixed income asset classes as they see fit. In rising rate environments, these managers tend to shorten duration and allocate to alternative exposures to reduce interest rate sensitivity. In this manner, participants are receiving the fixed income exposure they need within one professionally managed fund, rather than attempting to allocate to separate funds themselves. This is where the Scorecard™ can be extremely beneficial in finding skillful core plus managers that have proven track records in allocating across the fixed income universe.

Employee Communication Strategies for All Seasons

With all the uncertainty in the marketplace, there is likely no better time to provide education to...

Should You Rock Alternative in Your Lineup?

Public Sector Fiduciaries and Their Responsibilities

Fiduciaries are responsible for the management of employee retirement plans in many regards,...