To Roth or not to Roth 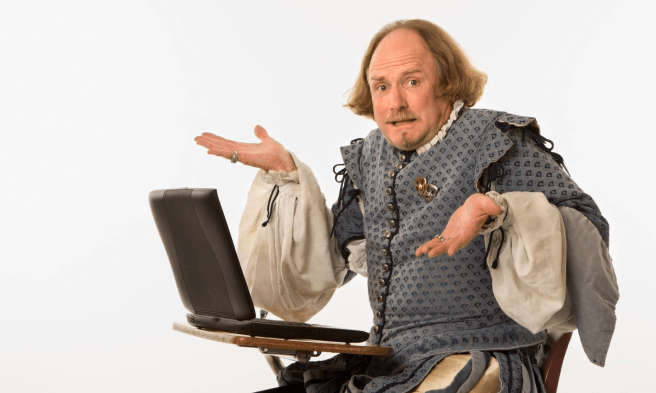 Many Defined Contribution retirement plan participants are uncertain as to benefits of allocating their contributions to traditional vs Roth options. This is for good reason. There are two key major determiners as to the benefit of contribution to Roth:

1) Will they be in a higher or lower tax bracket in retirement?
2) Will tax rates increase, stay the same or decrease in the future?

If you know for sure that tax brackets will increase in the future, the Roth option allows post-tax contributions grow and be withdrawn with no (higher) taxes later.
Simple, however no one knows whether income tax will be greater during the balance of their contribution period, or in retirement, than it is today.

One supposition we hear frequently is that “taxes always go up.” Actually, this is not the case. History shows that income taxes move both up and down over time. Admittedly, there is some logic to the assumption that, with our national debt being considerably greater than ever and increasing, tax increases seem probable. One plausible compromise approach may be utilizing both traditional contributions up to maximum employer match, and Roth for non-matched employer contributions.

The percentage of companies offering a Roth 401(k) option alongside a traditional plan has grown steadily in recent years, requiring greater need for participant education. The Plan Sponsor Council of America’s 62nd Annual Survey of Profit-Sharing and 401(k) Plans, released in December 2019, showed that nearly a quarter of participants (23%) elected to contribute to a Roth in 2018 when given the opportunity, up from 19.5% in 2017 and 18.1% in 2016.

For those that also have a Roth IRA, remember the SECURE Act 2019 eliminated the “Stretch IRA” that had allowed beneficiaries to gradually take distributions from inherited IRAs over the course of their lifetime. Now those who inherited an IRA since the beginning of 2020 and thereafter have 10 years to withdraw the assets or face taxation of the money all at once (spouses and disabled beneficiaries are among the exceptions to the rule). The Roth IRA option can mitigate this issue for high net worth clients looking to transfer their estate. Roth 401(k)s have the same 10-year distribution limit for beneficiaries, but they have the potential benefit of reducing tax liability as Roth 401(k) distributions are not taxed like traditional 401(k) or IRA distributions (although they do count as income).

Roth 401(k)s have the same 10-year distribution limit for beneficiaries, although still considered as income, there is the potential benefit of reducing tax liability as Roth 401(k) distributions are not taxed like traditional 401(k) or IRA distributions.

RPAG wants to make sure you have the necessary tools and capabilities for your business. Our team...

Speaking of One Percent