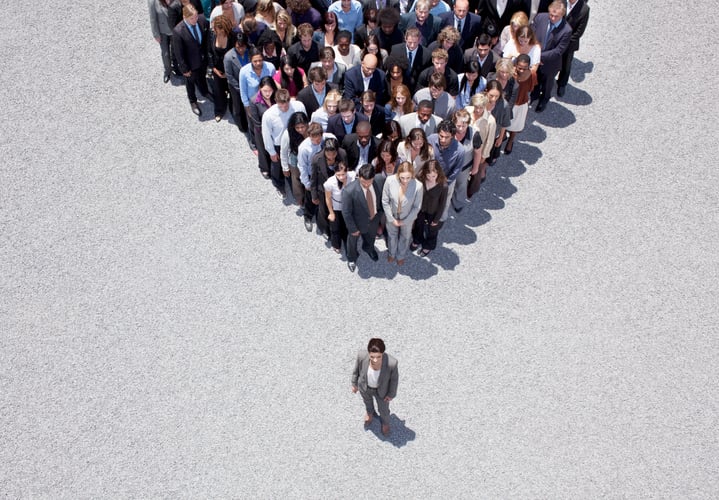 The Pension Benefit Guaranty Corporation (the PBGC) is a government insurance program that guarantees all private defined benefit pensions. There is no comparable insurance for defined contribution plans. The PBGC pays benefits to almost a million participants covered by 4,800 failed pension plans and is responsible for future payments to another half a million individuals. The PBGC faces an uncertain financial future and its challenges continue to grow due in large part due to the long-term decline in defined benefit pension plans. Its liabilities now exceed assets by almost $80 billion. With Sears in bankruptcy the PBGC has no choice but to assume responsibility for its two pension plans covering about 90,000 participants. The PBGC has been working with Sears for several years to improve the funding of its plans. The proceeds from the sale of its Craftsmen brand and certain real estate properties were contributed to the plans. These measures notwithstanding, the unfunded liabilities for these plans are about $1.4 billion. Assuming responsibility for these two plans is the biggest hit the PBGC has taken since the United Airlines bankruptcy in 2002.

Illinois’ ongoing budget crisis highlights the challenges presented by the chronic underfunding of...

How are custom solutions evolving to mitigate risk?