The Ongoing Saga of DOL's Fiduciary Rule / Changes in the Offing 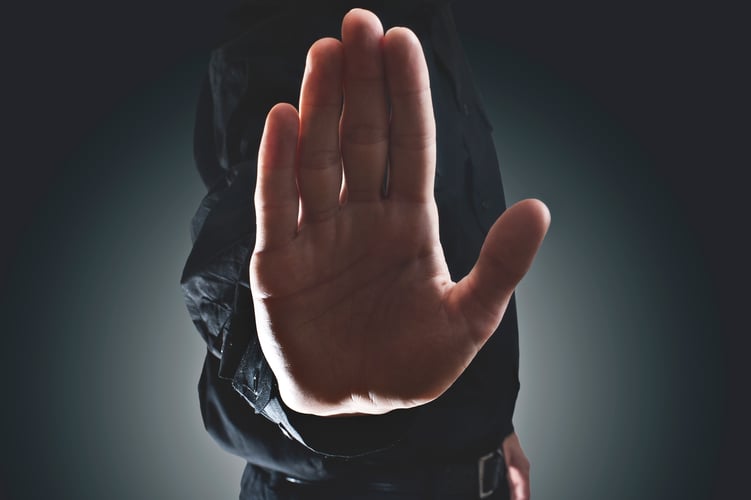 After many delays, some parts of the Department of Labor’s new Fiduciary Rule are once again on hold, this time for 18 months until the middle of 2019.

The essence of the Fiduciary Rule is that any person making investment recommendations to plans, their participants or IRA holders, is acting as a ﬁduciary and may only make recommendations that are in the best interests of the client. Signiﬁcantly, the rule applies where advisors recommend that plan participants roll their plan accounts to a retail brokerage account.

The delay applies only to the best interest contract exemption and the principal transactions exemption, the two aspects of the Fiduciary Rule that have generated the most controversy. Many parts of the Fiduciary Rule that took eﬀect last June continue to apply, meaning advisors must act in the best interest of their clients during this transition period.

Public comments from the Department, accompanying the announcement of the delay, suggest there will be changes to these exemptions. The Department stated the reason
of the delay is “to consider public comments submitted pursuant to the Department’s July Request for Information, and the criteria set forth in the Presidential Memorandum of Feb. 3, 2017, including whether possible changes and alternatives to exemptions would be appropriate in light of the current comment record and potential input from, and action by, the Securities and Exchange Commission, state insurance commissioners and other regulators,” The Department went on to state that President Trump directed the Department to prepare an updated analysis of the “likely impact” of the Fiduciary Rule on access to retirement information and ﬁnancial advice.

The Department may request input from SEC staﬀ regarding changes to the Rule. The SEC, has been critical of the Fiduciary Rule, calling it “highly political.” There has been some noise from staﬀ at the SEC that they believe their agency should take the lead in deﬁning ﬁduciary responsibilities for the ﬁnancial services industry.

During this delay, the Department has stated it will not initiate enforcement actions against advisors if they are diligently trying to comply with the rule.

The ongoing saga of the DOL’s fiduciary rule is now in its eighth year. The rule was first proposed...

This past March, almost 10 years after the “new” Fiduciary and Best Interest Contract (BIC) rules...

Neither the Department of Labor (DOL) nor the Securities & Exchange Commission (SEC) has given any...