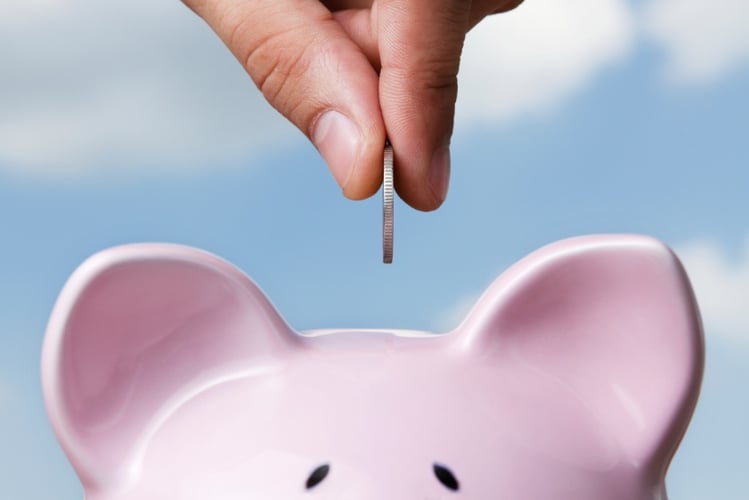 Since the launch of the first target date fund (TDF) in 1993, its story has been an elegant and simple one—select the date around when the participant plans to retire and the fund will take care of everything.

If only it were that simple.

The TDF has proven to be no silver bullet for plan participants with most studies showing that those invested in TDFs are just as poorly prepared for retirement as those not invested in TDFs. While the TDF may have made the investment decision easier, it did not necessarily make the retirement outcome better. It’s true that TDFs are likely better than participants building their own asset allocation, but, is it really that difficult? Simply ask a participant to explain the difference between stocks and bonds. If this leads back to the TDF, what next?  If the TDF isn’t the answer, what is? How can participants make a better investment decision when the very solution touted to do so fails in its endeavor?

It may help by first understanding the TDF’s flaw—assumptions. Every TDF makes assumptions—risk, future returns and funding levels.  Achieving a successful retirement outcome is complex enough without being consumed by all the assumptions that comprise potential outcomes. In fact, beyond simple and elegant are the assumptions each TDF provider makes on your behalf. All create projected different retirement outcomes. No two TDFs are the same, including their outcomes.

“Ten percent of nothing is nothing.”

Among all of the assumptions lies the most important assumption of all—the savings rate. As the saying goes, “Ten percent of nothing is nothing.” While investment assumptions are important to the investment mix and the optimal target date fund, the participant savings rate and the degree to which they are funding their retirement are critical. As the saying above implies, the highest earning TDF will never get participants to where they want to be if they haven’t saved enough in the first place.

Which leads to the most important point— target date providers make different assumptions about participant savings rates. Assumptions are made based on and for the average participant. Even then, assumptions vary greatly. A participant is only average after the other million people in the sample are included, then divided by a million, and one is added (the participant). Further, those most disadvantaged in this exercise are the participants not saving enough as well as the participants purportedly doing well for themselves by saving more than enough. These two groups are severely underrepresented when using averages. The industry, in general, thinks participants don’t save enough.

Acknowledging this, how do we make the investment decision better for participants if it’s not TDFs? Surely participants can’t do this themselves, or can they?

Yes, they can! When the savings rate and funding for retirement play such an integral role in retirement, it is easier than you think. Defined benefit plans call this “liability driven investing” (LDI). The concept simply means how much a participant saved (funded status) plays an integral role in asset allocation. For participants on track to save enough, their asset allocation should be more conservative than participants who are barely funding their plan. Late savers need to take more risk in their portfolio if they hope to retire as successfully as the participant who has saved enough.

Is the savings rate really an assumption after a participant enrolls?

In fact, savings rates are known for every participant once they have enrolled. The most important, and typically, wrong assumption becomes a fact after this point.  Enter the risk-based TDF—a TDF that has multiple glidepaths based on different assumptions. The most important assumption, of course, is the participant savings rate. Multiple glidepaths allow participants the ability to get on the right glidepath, incorporating its individual savings rate. This is similar to a defined benefit plan incorporating their funded status. No assumptions are needed! Participants with double digit deferral rates should use a conservative glidepath while participants deferring 6 percent or less should use an aggressive one. Neither should use a moderate glidepath, but that is exactly what is provided by an industry based on assumptions. The participant already decided how much to defer. They know how well (or not) they are funding their retirement. Now, if only they had more than one industry standard glidepath to choose from, they would be able to make their own better investment decision.

About the Author, Jeffrey Elvander, CFA

As the head of the Investment Department, Jeff focuses on investment theory, asset allocation, fund and manager research and analysis. He is also the wizard behind the firm’s proprietary Scorecard System™, a one-of-a-kind performance monitoring tool that delivers the quantitative and qualitative analytics for plan fiduciaries. Jeff’s highly disciplined approach delivers a consistently measured, calculated and careful analysis of reams of critical data. He is grounded in Modern Portfolio Theory, and has developed a strong foundation in post-modern behavioral finance. Prior to joining the firm in 2003, Jeff’s career highpoints included positions with Barclays Global Investors and Trust Company of the West, where he was an assistant vice president working on comprehensive asset allocation models in the portfolio analytics group. In total, he offers more than 20 years’ experience in the financial services field. Jeff is a CFA® charterholder and has passed the following FINRA exams: Series 7 (General Securities Representative) and 63 (Uniform Securities Agent State Law Exam). He is a past president and board member of the CFA Society of Orange County. A graduate of the University of California at Santa Barbara, Jeff earned a B.A. in business economics and a Master’s in business administration from Pepperdine.

Are You Devoting 88% of Your Attention to Target Date Funds?

By 2019, it is projected that 88% of new retirement plan contributions will be invested in target...

Target date funds (TDFs) are an integral part of many deferred compensation programs around the...

How are custom solutions evolving to mitigate risk?