Members of Congress Call Out the Department of Labor 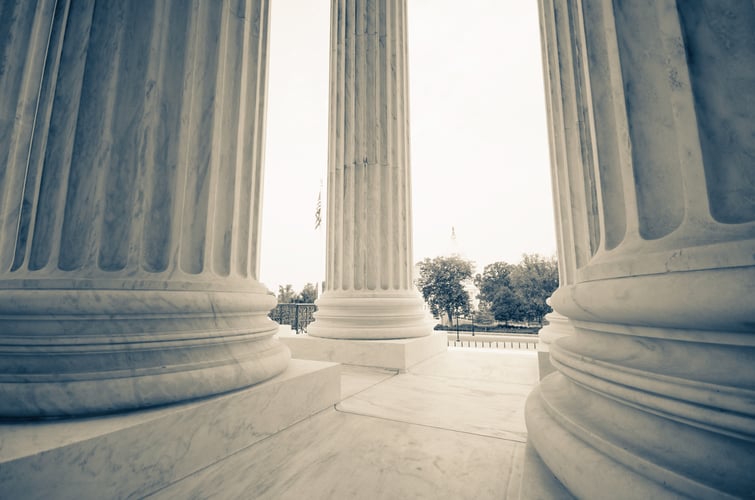 Twenty-seven members of Congress sent a letter to the president which, in its essence, claims the DOL is engaging in enforcement activities against ESOPs without providing meaningful guidance.

This letter states the DOL “has released very little guidance on substantive issues including, for example, valuations….” It goes on to state that “the Department has also employed counterproductive enforcement tactics, including taking inconsistent positions on legal issues. Ultimately, this investigatory approach is having a detrimental effect on employee ownership, which ESOP companies fear will result in material losses for workers….” This letter was also sent to the Secretary of Labor, Alexander Acosta, and the Solicitor of Labor, Kate Scanlon.

The Internal Revenue Code explicitly endorses employer stock in retirement plans. The statute provides for both ESOPs and stock bonus plans. Over the years, many members of Congress have spoken publicly in favor of retirement plans investing in company stock.

However, beginning with the Enron case in 2001, company stock in retirement plans has generated much controversy and litigation. Following the market collapse in 2008-09, there were many lawsuits involving plans holding company stock, known as “stock drop” cases. Because of the adverse publicity surrounding these cases, many companies agreed to significant settlements in order to reach a quick resolution. Through all this, it has been clear from public statements and positions taken regarding litigation, that staff at the DOL are not an enthusiastic advocate of these plans.

As a result of uncertainty about their fiduciary responsibilities regarding company stock, many employers in recent years have terminated ESOPs or stopped making contributions in company stock.

Although the controversy surrounding ESOPs and company stock will most likely continue, it should be noted that the Supreme Court’s 2014 decision in Fifth Third v. Dudenhoeffer was a big step forward in clarifying plan sponsors’ fiduciary responsibilities under ERISA, at least, with regards to publicly traded stock.

With most retirement plans, the fiduciary responsibility of selecting and monitoring the plan’s...

As retirement plan consultants we strongly encourage our clients to formally establish a retirement...

As retirement plan consultants we strongly encourage our clients to formally establish a Retirement...