I'm Too Young to Save for Retirement! 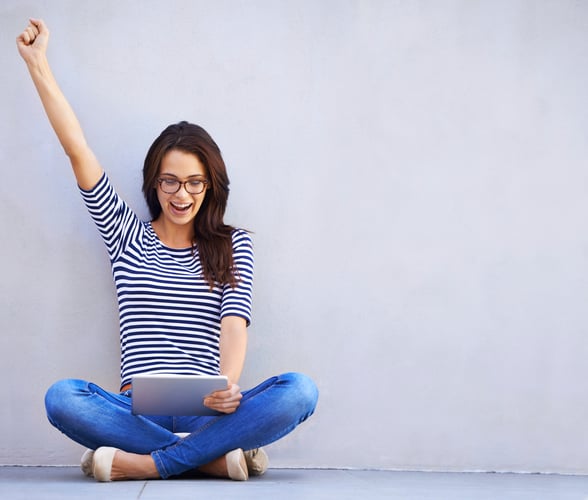 Too often, we hear the younger generation of workers tell us saving for retirement is not high on their priority list.

It’s easy to understand why retirement may not be a main priority. Instead of thinking about the long-term financial impact of ending their careers, most young workers today are focused on launching their careers. However, what the younger generation needs to understand is that this may be the most crucial time to begin saving for retirement. The earlier, the better!

Those individuals who start saving in a retirement plan early have the advantage of time and the power of compounding interest. The interest they’ve earned compounds over time, meaning they are letting their money work for them. The earlier that participants start saving, the more time their money has to compound and in result can grow quicker. Consider the following: If a participant begins saving for retirement at age 25, contributing just $2,000 for 40 years, they can achieve an ending balance of around $560,000 assuming an 8 percent annual rate of return. Let’s say they wait until they are 35 to begin saving for retirement, saving the same $2,000 every year, but for 30 years instead and assuming the same 8 percent annual rate of return. At age 65, they would end up with about $245,000 which is less than half the money if they would have started saving sooner!

The concept of retirement may be far off for the younger generation, but there may be no better time to begin saving for retirement than now.

Weather or Not, Stay Invested

2017 was one of the strongest years on record for hurricanes in the Atlantic region of the United...

Imagine you own an independent coffee shop and Starbucks offers you a franchise with no upfront...

Records and Their Expiration Dates