Have Good Reasons to Exclude Active Funds from Your Retirement Plan 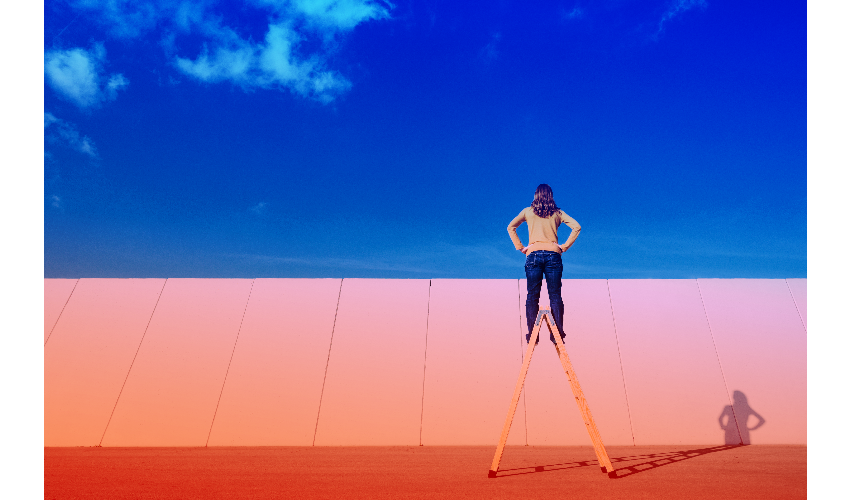 The tidal surge of funds flowing from actively managed funds into passive funds reached a tipping point in 2019, when Morningstar preliminary data indicated that passive U.S. equity assets would surpass active equity assets for the first time. This inflection point was widely anticipated. Over the prior decade, active domestic equity funds leaked $1.3 trillion in outflows, while their passively managed counterparts logged nearly $1.4 trillion in the opposite direction.

Actively managed funds may have higher fees than their passive counterparts, but sometimes the active management results in outperformance. This allows for higher potential returns, which can be a goal of some plan participants with higher risk tolerance, who aim to beat the market versus “own” it. Since a passive index fund is built to match the market, it will never outperform it, being virtually guaranteed to capture a little more than 100% (due to fund expenses) of market losses in every downturn.

Many active fund managers do a good job defending against — or recovering from — downturns, even if they do not outperform during bull markets. They might accomplish this with a slightly more conservative blend of investments or an ability to strategically add undervalued assets during down markets that they believe will juice returns when economic conditions improve.

The lower fees typically charged by passive funds are self-evidently beneficial for participants, allowing more of their contributions to grow over time. But some sponsors may be (mis)guided by self-interest when making such decisions and choose to exclude managed funds, wrongly believing that doing so will provide them ironclad protection from a 401(k)-related lawsuit.
For instance, in 2019 a $3.2 billion suit against healthcare network Community Health Systems Inc. alleged an index fund included in the organization’s plan lagged its benchmark by an average of more than 9 basis points, while similar index funds lagged by approximately 1 to 2 basis points over the same period of time. And this breach of fiduciary duty, the plaintiffs claimed, led to losses in participants’ retirement savings. A settlement was reached in the case. The mere provision of an index fund did not protect these fiduciaries.

Beware the Wolf in Sheep’s Clothing

Plan sponsors may want to give greater scrutiny to certain actively managed funds with a low active share percentage. In some cases, such a fund could act as a closet indexer, making it more difficult for its performance to justify higher fees. And if so, may constitute a worthwhile candidate for exclusion from your plan.

Constructing a retirement plan investment menu offering a wide array of choice, performance and risk characteristics requires care and consideration. But remember that there’s no ERISA mandate to always select the lowest cost funds. Instead, fiduciaries should make a reasoned evaluation of whether a fund’s offerings and fees are justified by its performance and value for participants.

Retirement plan committees aren’t required by ERISA, but they can be extremely beneficial...

When a giant organization with extensive resources gets sued for alleged ERISA compliance failures...

Cybersecurity Must Be a Priority for Plan Fiduciaries

Most 401(k) plans have access to a large pool of funds, making them an attractive target for...