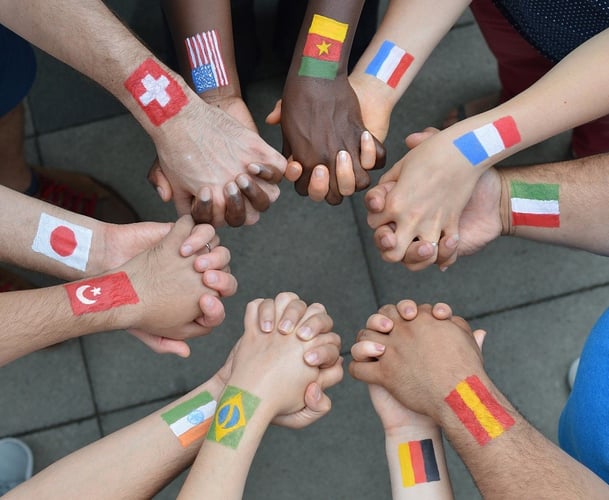 The end of 2016 saw another subpar year in the international equity markets when compared to U.S. equity markets. The MSCI EAFE¹ (NR USD Index²), a proxy for international stocks, finished slightly higher during 2016, up 1.00 percent³. Compare that to the S&P 500⁴ (TR5), a proxy for U.S. stocks, which was up 11.96 percent³ over the same time period. The margin of outperformance for U.S. stocks is even greater when you look out over the past five calendar years. The five-year annualized performance for the S&P 500 was 14.66 percent, which was sizably better than the MSCI EAFE, at 6.53 percent, over the same time period.³

In addition to the aforementioned weaker relative performance, there are other issues and risks inherent with non-U.S. investing. Currency risk6 is one in particular to consider. Our research shows that the current environment has the U.S. dollar in a position of strength and appreciating in relative value versus most other currencies. A stronger U.S. dollar leads to dilutive returns in the international markets (unless a manager is hedging a fund’s currency exposure) as investments are translated back into U.S. dollars.  In our experience we find that geopolitical risks7 continue to surprise investors. In addition to Brexit (Britain’s exiting from the European Union) there could be more departures in 2017. With all of these issues, as a plan sponsor, you may be questioning whether or not it’s worth the risk of having any direct international managers in your plan’s lineup.

There was also a strong political trend toward anti-globalization in 2016 (i.e., Brexit, Trump’s win and the Italian referendum, etc.) As a result, international stocks may benefit from this trend. Over the last few decades, there have been rising correlations among equity asset classes, a result that some might argue is due to globalization and the overall positive trading environment. If that trend is no longer true, correlations could reverse the trend and start falling, thus offering greater diversification benefits to investors. The chart above shows the one-year rolling correlations between U.S. and international stocks, from the perspective of value and growth indices12.  While it is still early in the anti-globalization movement, it does appear that correlations are starting to roll over for both growth and value stocks and the trend is lower.

While there are risks involved with international investing, and to be fair, some of those risks are not associated with U.S. investing, there are also good reasons to continue to support having a dedicated International asset class in your lineup. Valuations look better overseas than here in the U.S., correlations between U.S. and International stocks could fall further, and if you believe in reversion to the mean, international markets could outperform U.S. stocks over the next few years.