Above and Beyond: The Latest in Menu Innovations 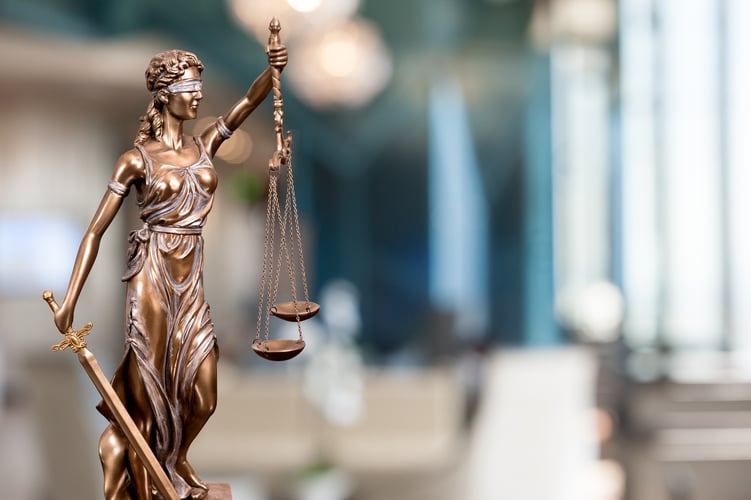 The State does not offer self-directed brokerage accounts or managed accounts in their plans. In both 2009 and 2011, the plans began to simplify their investment lineups and reduce fees and seek to leverage both DB and DC assets to further reduce fees. Since then, the plan has sought to over-communicate, minimize jargon, offer town hall meetings and robo-calls to influence behavior. The State implemented a white label approach where funds have a generic name and underlying fund managers are selected by the State. When there are changes to the fund managers, there are no changes to the fund name.

The State seeks to have individuals retire with 80 percent of income at age 62. At present, 62 percent of all employees and 73 percent of employees who also invest in DC options are on track to meet that goal.¹

Further simplification to the plans were made in 2017 including changing the TDF glidepath from “to” to “through” and re-examining both the process and documentation of the State’s actions.

Qualified plans have a requirement to not carry forward any unallocated assets from year-to-year.

How and When to Pay Plan Expenses with Plan Assets

Some retirement plan expenses can be paid for with plan assets — but many can’t. Which are the...