Fiduciaries Lawsuit against the University of Pennsylvania Dismissed 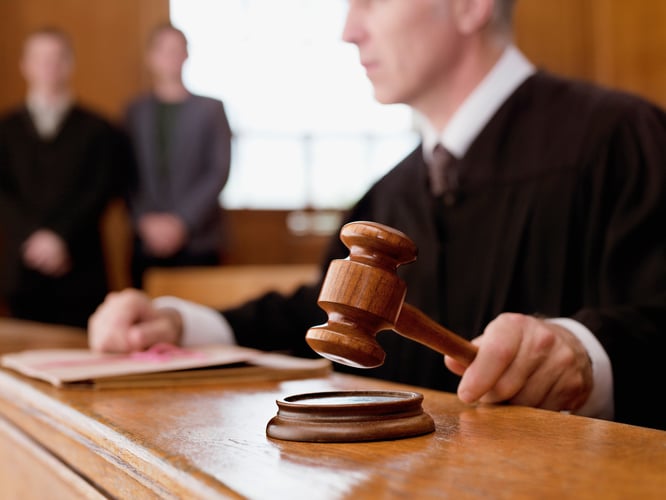 Last year, lawsuits were brought against the fiduciaries of the 403(b) plans of a number of major colleges and universities. Among the defendants were some of the country’s most prestigious institutions, including Columbia, Johns Hopkins and Vanderbilt. Very generally, these lawsuits allege that the 403(b) plans of these institutions are paying fees that are too high, include underperforming investments and offer cumbersome investment menus that are confusing to participants.

One such suit was brought against the 403(b) plan sponsored by the University of Pennsylvania. This plan has about $4 billion in assets and 78 investment choices offered through TIAA and Vanguard.

This past September, the judge granted the University’s motion to dismiss, which means this case will not go to trial. A court will grant a defendant’s motion to dismiss only if it decides that the plaintiffs cannot prevail on their merits, even if they prove all the facts they are alleging.

Some brief highlights of the court’s lengthy opinion:

Should a Retirement Plan Implement a Fee Policy Statement?

For the client who may be concerned about fiduciary compliance, a fee policy statement may give...

Should a Retirement Plan Implement a Fee Policy Statement?

For the client who may be concerned about fiduciary compliance, a fee policy statement may give...

BlackRock Accused of Breaches in Management of its 401(k) Plan

A number of financial services companies have been the targets of lawsuits over alleged fiduciary...